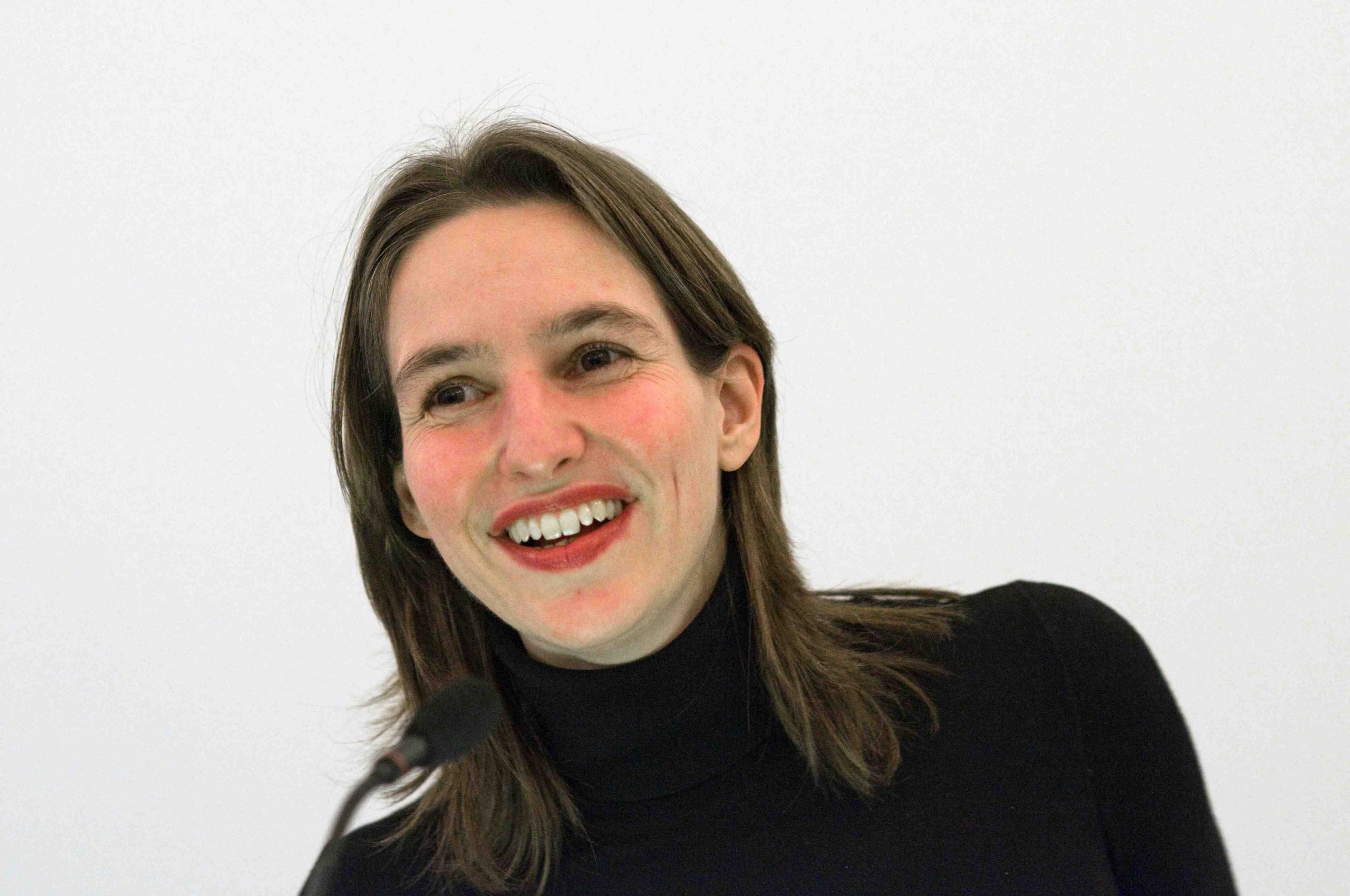 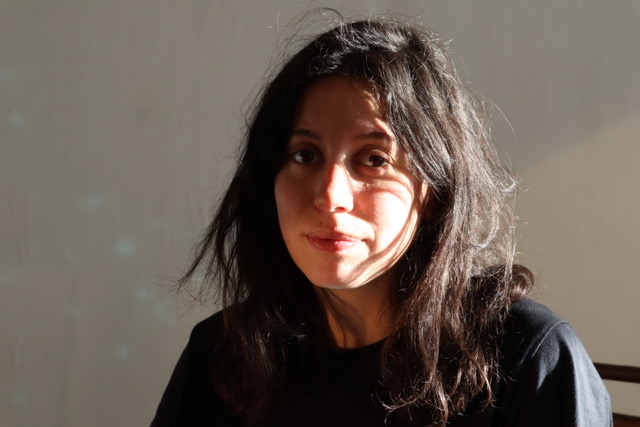 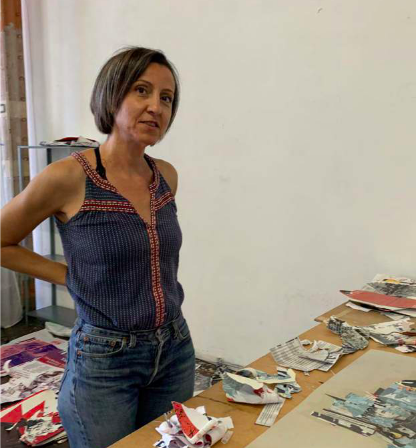 In 1980 Mrs Anna-Louise Rolland was born in Northern Germany on the Isle of Rügen. She lived for one the year 1997/ 98 in the USA (Cincinnati) as well as Spain (Madrid) in 2000/ 2001 and has experienced a brought artistic education in the visual arts and music before she began to study at the University of Leipzig in the Art History and Cultural Studies Department in 2002. In the same year, she became a fellow of a federal scholarship programme for five years (Evangelisches Studienwerk Villigst e. V.). In 2004 Anna-Louise Rolland curated her first group show in the gallery Eigen & Art and spent seven months in New York City, where she passed two internships, at the ISCP (International Studio and Curatorial Programme) and the Brooklyn Museum of Art. When she returned to Leipzig she worked on a platform of cultural politics (Kulturpolitischer Salon) as well as Foundation Federkiel at the Spinnerei, the new artist district of Leipzig. In July 2006 she graduated with a master’s in Post-Communist Studies in Contemporary Art at the Courtauld Institute of Art in London. She studied Mandarin and worked for the Goethe-Institute in Beijing in 2006/ 07 then she passed her Master’s degree in Cultural Studies at the University of Leipzig.

In June 2007, during her last semester at university, she founded LIA – Leipzig International Art Programme, a not for profit institution and artist in the residency programme to foster contemporary art and culture. In November 2007 Anna-Louise Rolland organized the institution’s first exhibition „Between Past and Future“ in cooperation with the Japan Foundation and the Japan Embassy of Berlin. Since then she hosted over four hundred artists from forty nations in LIA and curated exhibitions in New York City (Leipzig Calling, exhibition at the New York Academy of Art 2009), Berlin (Caps Lock Projects, LIA`s temporary project space 2010), Paris/ Marseille/ Lyon (Goethe-Institut, Leipzig – Heldenstadt?, 2014/2015), Madrid (Goethe-Institut, Icónico, PHotoEspana, 2015), and Leipzig (Paradigma Blickwechsel, Tapetenwerk, 2015/2016/2017) here she was also co-founder of an art award of industrial culture. Since 2020 Marina Diaz Molina and Anna-Louise Rolland manage the LIA programme. 2018 LIA celebrated its 10 years of existence with the exhibition Sediments at the Werkschauhalle of the Spinnerei showing over 60 international artists. In 2019 the exhibition Gaze Shift in cooperation with the Foreign German Ministry (Auswärtiges Amt) was shown in Indianapolis supported by the Indianapolis Museum of Contemporary Art and New York City curated by Anna-Louise Rolland. Since 2019 LIA programme executes a sustainable exchange with the Goethe-Institutes of the Northern European region. 2020 the same concept was applied to the Pacific region. Both projects include the production of an etching edition and will be continued. In September 2021 she curated the exhibition Stille Straßen which opened at the Japan Foundation in Cologne showing Aika Furukawa in dialogue with Stefan Guggisberg. In 2022 the large scale exchange Africa Leipzig will commence in cooperation with The Center for the Less Good Idea and David Krut Projects on the South African side and the Dresden State Art Collections on the German site with the generous support from the German Foreign Ministry. Anna-Louise Rolland works as curator and LIA director in Berlin. She is married and has four children.