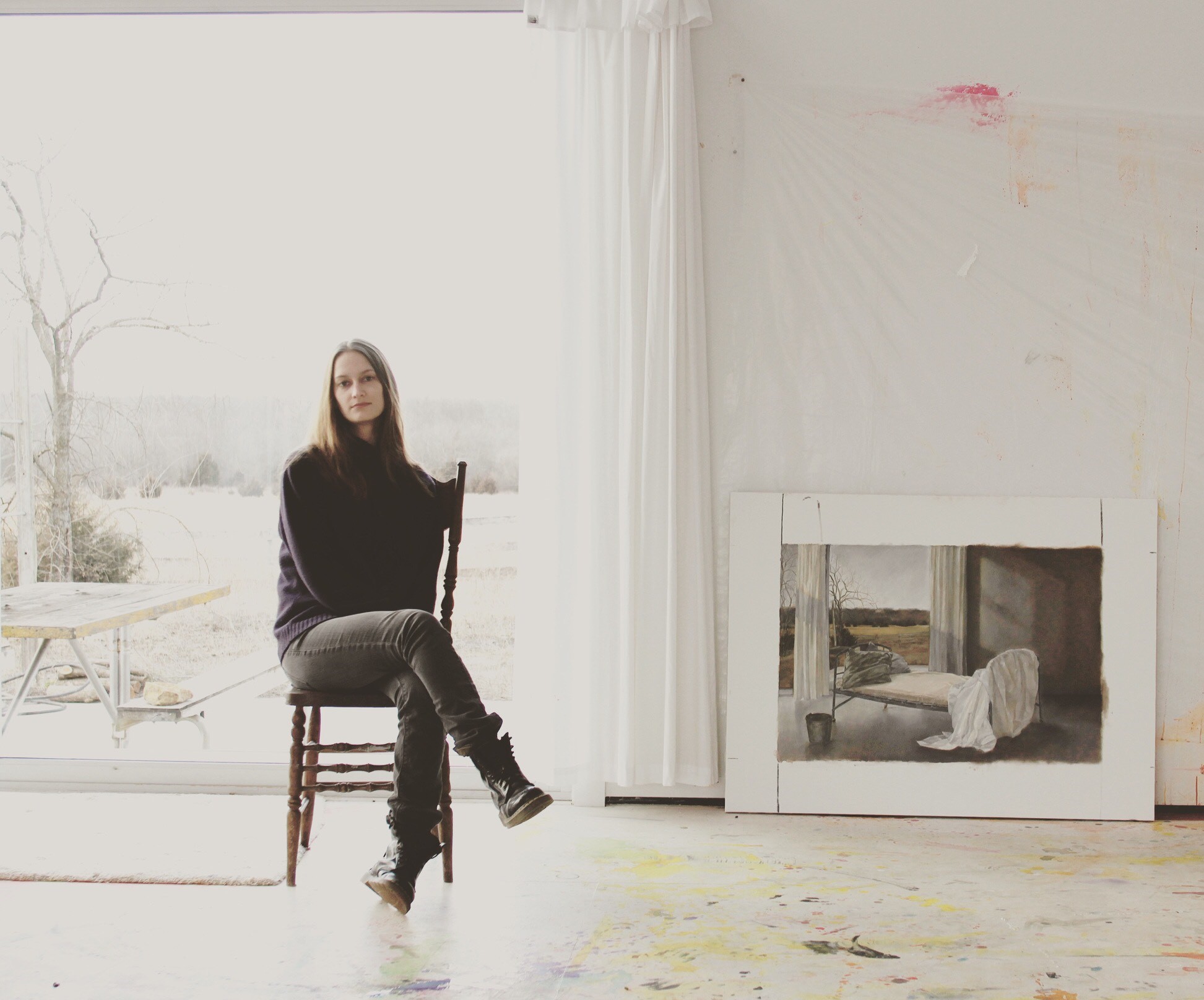 My drawings and paintings investigate universal themes of human experience through a combination of symbolism and autobiography. I work from life in the Classical tradition; drawing and painting in this manner appeals to me because of the possibility to engage with the physical world in a meaningful way.

My drawings and paintings, both current and past, are rooted in a sense of pathos. I am primarily interested in working in series of paintings in which I create an environment described by still lives that attend the figurative pieces they accompany. These series are unified through a limited palette and quiet compositions and are largely inspired by Andrew Wyeth’s sensibility and by Heidegger’s idea of “worlding” as described in “The Origin of the Work of Art” and exemplified by Van Gogh’s shoe paintings. By developing images in this manner, I aim to create a psychological and meditative atmosphere. These solitary compositions allow me to apply the technical skills I have learned while still maintaining my interest in creating a literary sensibility. Ultimately, I hope to offer a sense of identification and compassion to the viewer through both subject selection and formal application.

My work is represented at The Branson School, in the collection of Odd Nerdrum, and in private collections in the United States, Canada, Italy, France, Norway, Ireland, Eng