Stipendiary of the NYAA 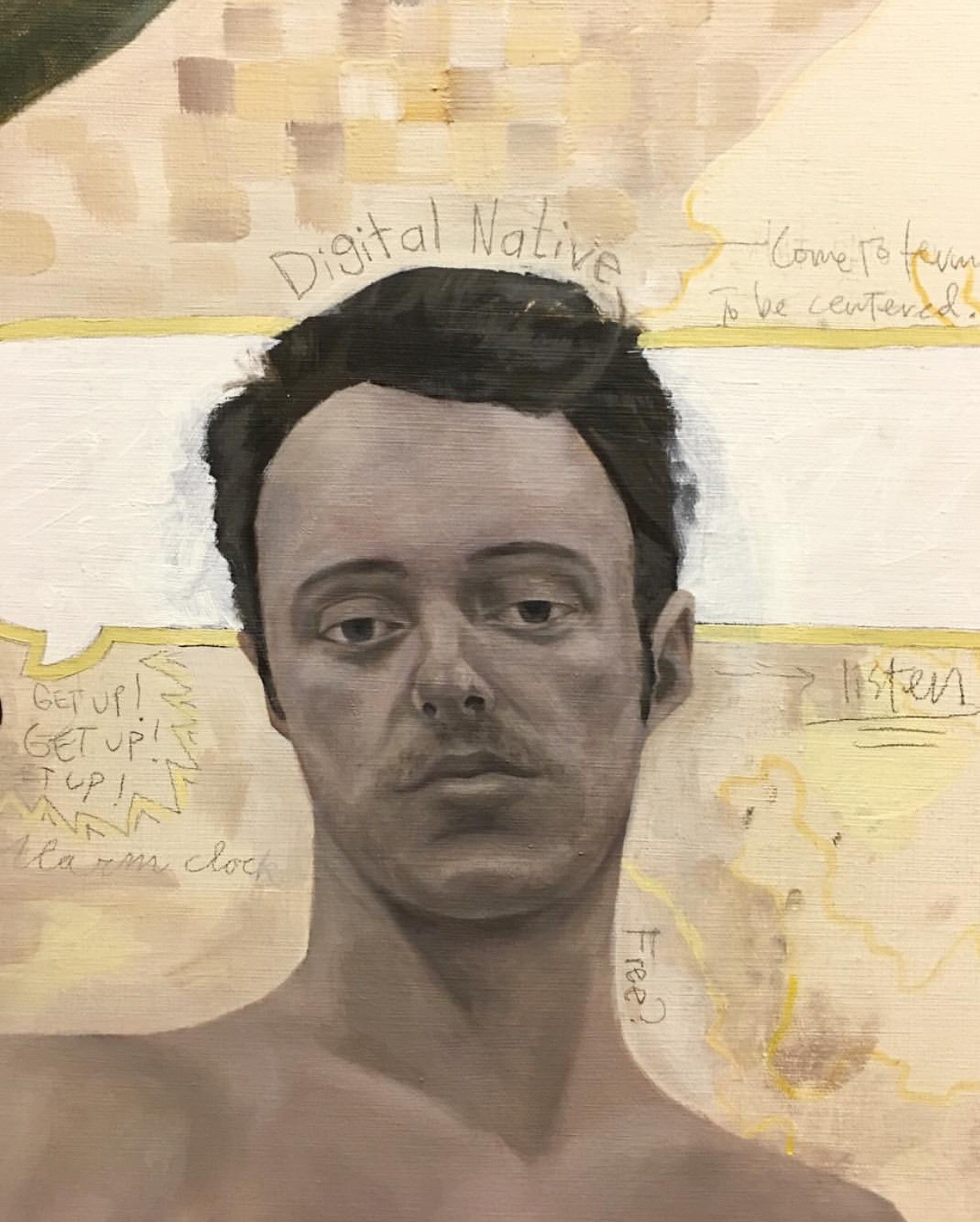 “The text is a tissue of citations, resulting from the thousand sources of culture.” Tissue: 4. A thing that conveys the impression of being woven as if produced by the intertwining of separate elements; an intricate mass, structure or network of things; spec. a connected series of errors, lies, etc. E18. I read the same paragraph three times because it’s loud on the train. One sentence sticks and I want to use it. I get anxious, but embrace my influences in the end; draw them or write them, sometimes cite them and sometimes steal.

I address the intimacy of memory and the subtle strings that tie various facets of our lives together. My piecemeal compositions examine the associative functions of the mind, and the clarity of connections between their elements varies because we see and remember and imagine in varying degrees of clarity. I practice tying knots, but try not to tie myself down. “What I have is an aesthetic concept, whereby I try to keep as many expressive options open for myself as possible,” I read under my breath, then close the window. That should keep me busy for awhile.