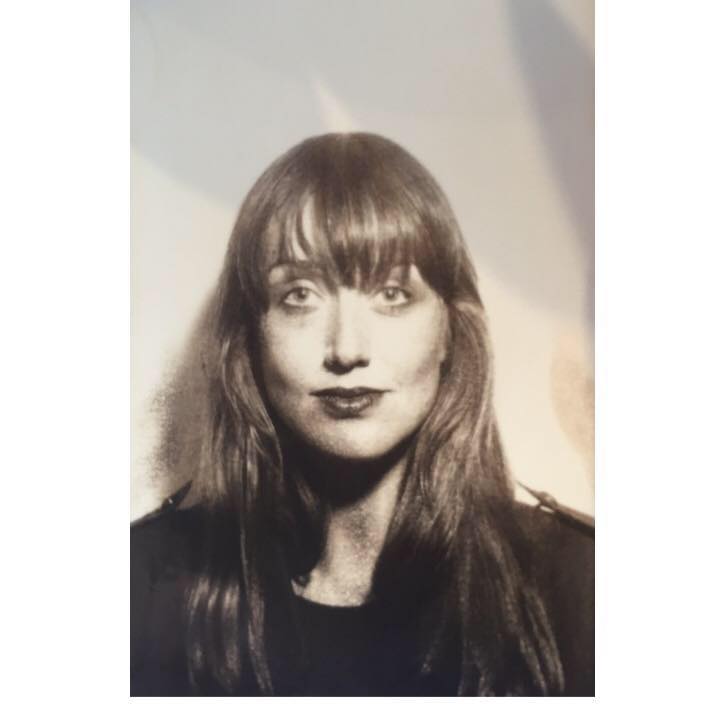 Daisy Watkins-Harvey (b. 1986) is a Melbourne-based artist. She holds a Bachelor of Fine Art (Honours) from RMIT and the School of the Art Institute Chicago, was a Van Lier Fellow for Drawing and Printmaking at the New York Foundation for the Arts and has undertaken an artist’s residency at The Banff Centre Canada with ‘Our Literal Speed’. Her work has been exhibited at The Banff Centre (Canada), the Havana Biennale (Cuba) and within Australia. She will be participating in the Summer Studio Program at Virginia Commonwealth University (USA) and an artist residency at the Leipzig International Art Programme (Germany) in 2019.