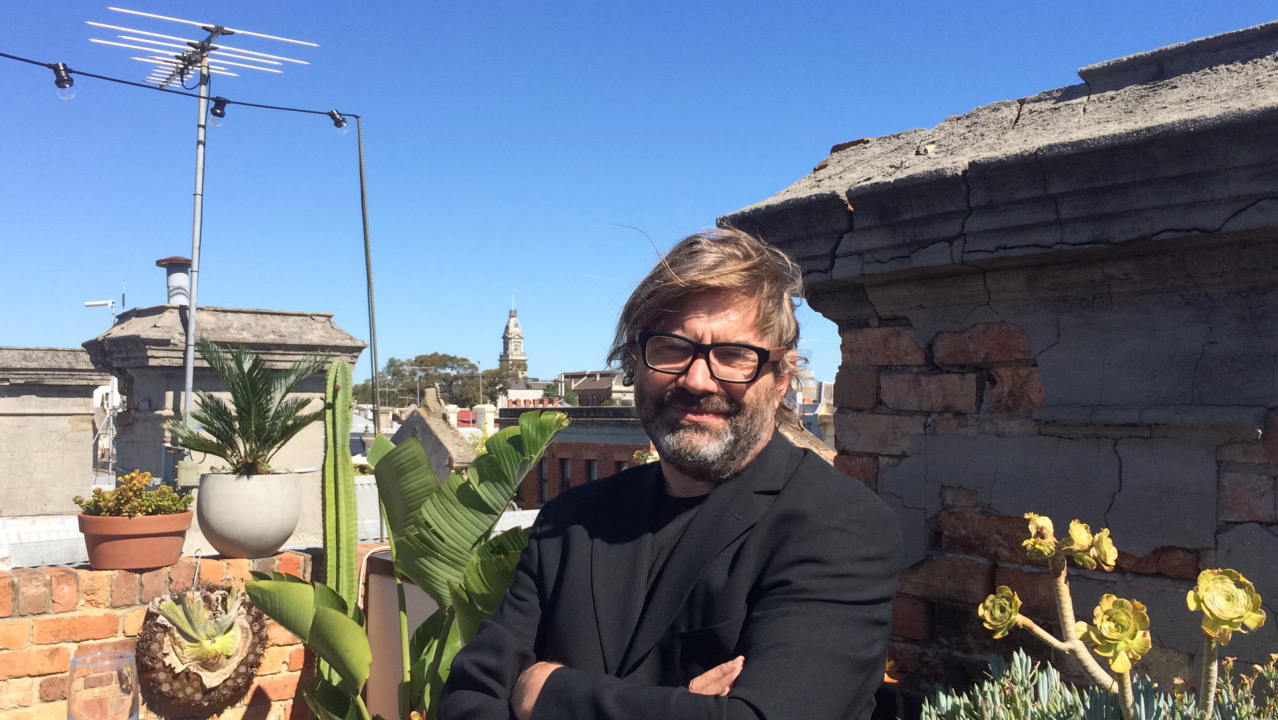 In his childhood Jordan Marani’s parents were the proprietors of The Hi-Way Snack Bar in Clayton North. He attended Oakleigh High School and his first job was at the Notting Hill Hotel, before he attended Prahran Technical College in State Victoria, Australia.